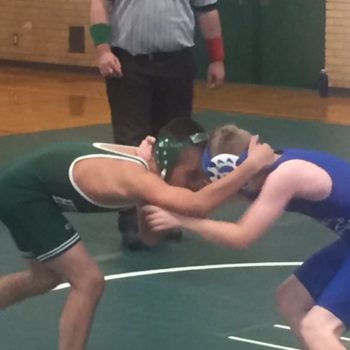 by hulseb on December 17, 2018 1399 views
Highland hosted a five-school meet on Tuesday, December 11.  In spite of a few early hiccups in the bouts, it was a successful meet for all involved.  Highland Wrestling improved as a team and had
read more 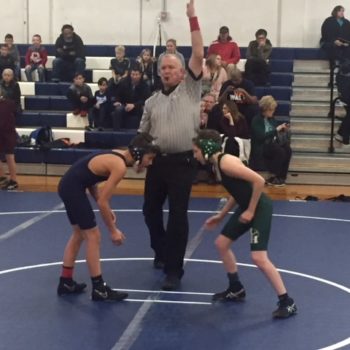 by hulseb on December 5, 2018 1186 views
On 12/4/18 Highland Hiker Wrestling competed admirably at Highmark Charter School.  Madden B. maintained an undefeated streak winning his 4th match in a row, with Trey W. and Aaron B. joining in by winning both
read more 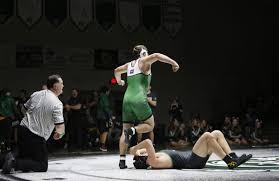 by hulseb on November 11, 2018 1226 views
We would like to congratulate all of those who came out for the wrestling team this year. Anahi Flores Karder Nielsen Trey Webb Madden Bills Aaron Butler Isabella Lopez Emilio Mendez Samuel Silva Aiden Morrell
read more 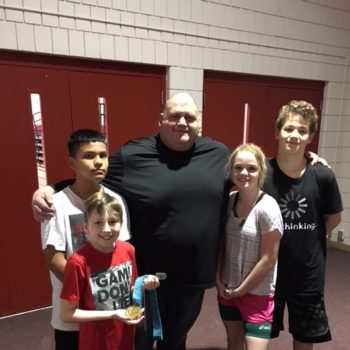 by hulseb on January 10, 2018 1654 views
Saturday January 6, 2018 Highland Hikers Wrestling participated in the Excalibur Youth Wrestling Tournament.  All of our competing wrestlers placed in the top four with Emilio Mendez taking first.  Hiker wrestling will be competing again
read more