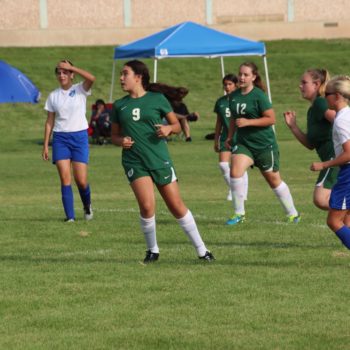 by helmbrechtj on September 17, 2020 1217 views
It has been nearly two years since the last time Highland had a girls soccer game at home. At the game yesterday it was obvious that there was a lot of energy and emotion. Coach
read more 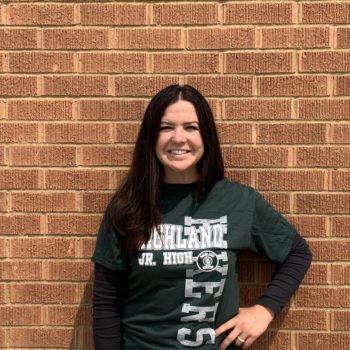 by helmbrechtj on August 25, 2020 1356 views
The athletic department is proud to announce the hiring of Phillie Kealy. Mrs. Kealy will be playing a huge role for the students here at Highland, as she will not only coach girls’ soccer but
read more 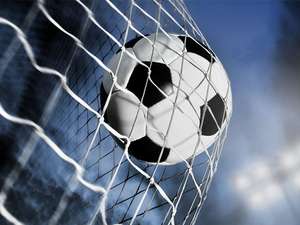 by helmbrechtj on August 20, 2019 1184 views
Highland Junior High is in need of girl soccer players for the upcoming season. Learn from Coach Echevarria, the coach of the Region Champion Ben Lomond Boys Soccer Team. Practice is right after school on
read more

by hulseb on September 27, 2018 1240 views
The final score of today's game ended up 8 - 0 for Mount Ogden.  I feel as a team we did much better this game at communicating and this showed at the end of the
read more 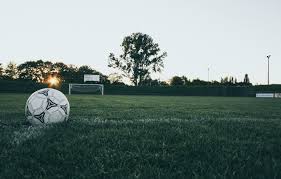 by hulseb on September 12, 2018 1203 views
The team worked together and all the players played well!  We have been working on communication and discipline in our positioning, and I thought we did well.  Our hard work gave us our first win
read more 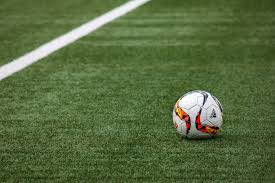 by hulseb on September 6, 2018 1152 views
Our girls unfortunately fell to Syracuse and despite not having enough subs the entire team came together and learned to play on the go.  Our keeper was great!  For being her first time ever playing,
read more 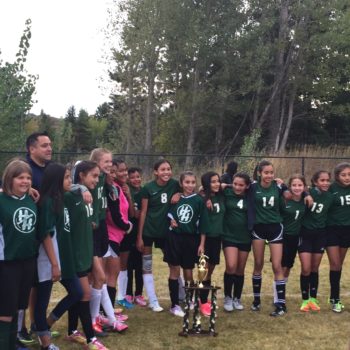 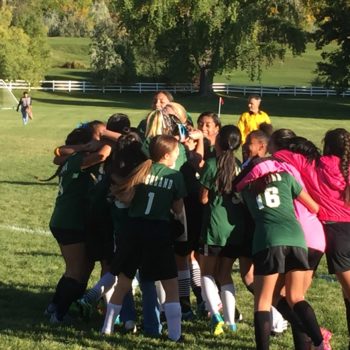 Soccer Plays For the Championship!

by hulseb on October 10, 2017 1705 views
Last night our girls soccer team took on Mount Ogden in the semi-finals.  It was a great game played by both teams, with Highland coming out on top 3-2.  Highland jumped out to a quick
read more 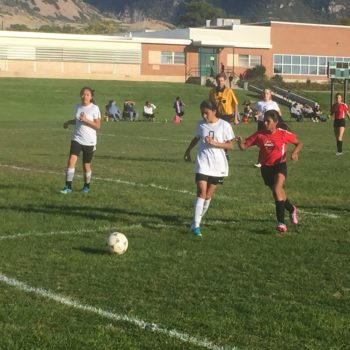 by hulseb on September 26, 2017 1535 views
I'm very impressed because we gave the opportunity to some 7th graders to play for the A team, they stepped up to the challenge and we were able to play well as a unit!  We
read more

by hulseb on September 22, 2017 1295 views
I’m so proud of the girls they came out strong today, we played HighMark as equals!! The game was tied 0-0 by the end of first half the other coach did not know what to
read more