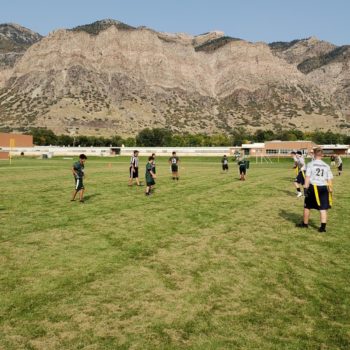 by helmbrechtj on September 17, 2020 1094 views
The Hiker's flag football started their season off with a 26 - 12 win over Utah Military Academy. Christian ran for the first touchdown of the season. The team continued with this momentum as they
read more 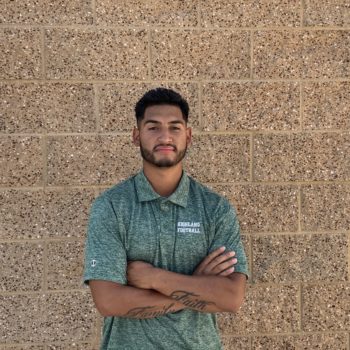 by helmbrechtj on August 28, 2020 1240 views
Highland Junior High is thrilled to announce the hiring of Nykolas Guzman. Guzman is a former student from Highland Junior High, and a Ben Lomond graduate. While attending Ben Lomond, Guzman played a significant role
read more 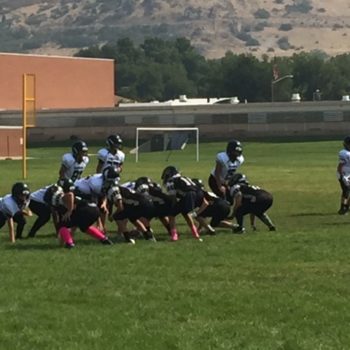 by hulseb on August 28, 2018 1393 views
Our 7th graders took on the Syracuse Storm on August 25th at Highland Junior High.  The Hikers played a tough, hard fought game, but ended up losing 45-0.  The Hikers plan to bounce back this
read more 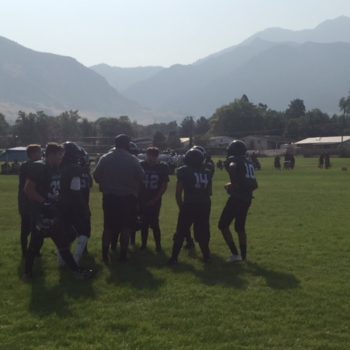 by hulseb on August 28, 2018 1432 views
Our 8th grade football team started of the season against local rival Mount Ogden.  Highland played a great game in all three phases of the game, especially on defense holding Mount Ogden scoreless for the
read more