Despite playing the undefeated Highmark Hawks, our players showed up to play against a great team. Keeping the game close and fighting till the end. Despite the losing end score, the game felt like a win as we became the closest team to giving Highmark its first loss of the season. It shows the character of our players and their willingness to work hard and their belief in themselves. 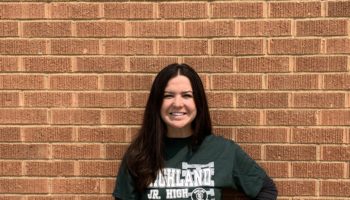