Hikers lost to Mount Ogden 20-1.  It was a rough game for the Hikers.  Malena Benson started as pitcher, throwing fast and furious however was given a small strike zone with little wiggle room. She was backed by her team, Maddi Holland at 1st, Faviola at 2nd, Marley at short stop, Dawnavin at 3rd.  Hailey in left field, Princess at center (sub Carolina in the 3rd inning), and MJ in right field.  The team made a few errors, but tried to back it up on the next pitch with some tight outs.  Faviola was all over the infield making plays but unfortunately the Hikers were caught flat on their feet a few too many times.  Taya relieved Malena in the 2nd inning to clutch the final out, and she was able to hold her own during the third with limiting the run damage.  Batting saw a few hits by our team but only Hailey Davis was able to make it home.  Next time Hikers!
previous article

Softball falls to Mount Ogden in the Semis 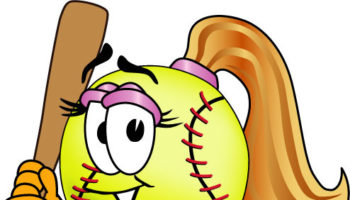 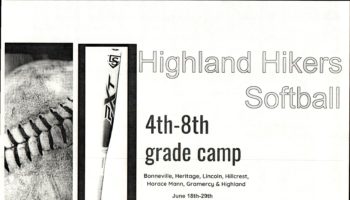 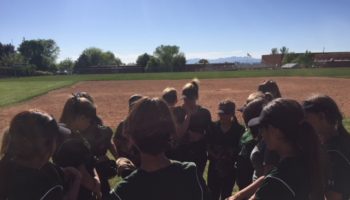 Softball falls to Mount Ogden in the Semis 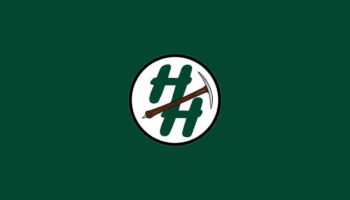 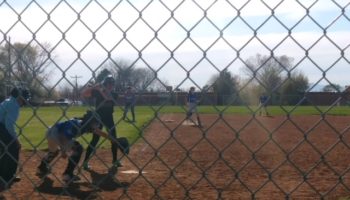